Ruby Rose’s Batwoman has been patrolling the streets of Gotham for a few weeks now, and we sure could get used to it! The creation of the show, aired by CW, represents part of the new wave of diverse comic book characters being brought to our screens.

Ruby – who describes herself as ‘gender fluid’ – has spoken about the significance of her role as Kate Kane, a lesbian superhero with a red haired alias, and how she wishes there had been similar characters on TV when she was growing up. We’ve seen the strong, heteronormative, male fight crime time and time again. It’s long overdue for lesbian representation within this role – and Kate Kane achieves this with her own sense of flair. 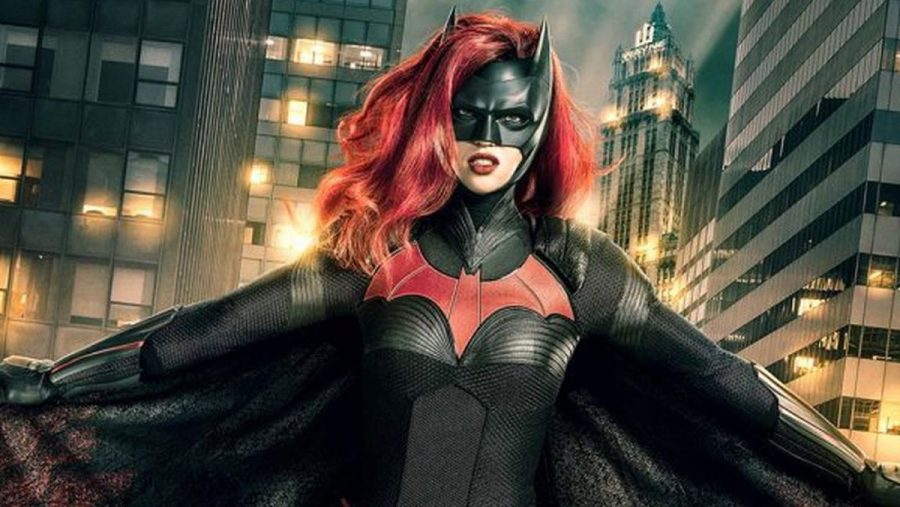 “I think that Kate Kane made a decision that she wanted people to recognise that if there’s a bat in the sky they weren’t going to confuse that bat with Batman”, Ruby muses. The red hair is a dead give away, and an unapologetic marker that this character is not trying to conform to the all-black uniform that Batman adheres to. As Batwoman says in episode 6, “It goes with everything.” 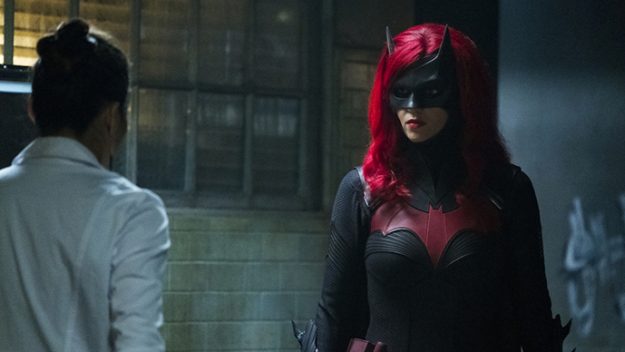 Describing the role as a “perfect fit”, Ruby comments that “there’s lots of differences between Kate and myself, but I can also understand and relate to her a lot.” Amongst the similarities, “being gay, obviously, but like it’s not the biggest part of the show… there are also some straight people in this show as well!”

Ruby has come a long way since releasing her short film ‘Break Free‘, which she credits as the turning point in her career; “I honestly thought that I would do that film, that it would feel good, that it would be special to me and to maybe a couple of fans that I have accumulated over ten years in Australia.” Shortly after releasing the film, which follows the theme of trans identity through depicting a femme Ruby Rose changing her appearance to male-presenting, the video went viral. “All these conversations hadn’t been had yet (about trans identity). Laverne [Cox] was on ‘Orange’ but that was about it”, Ruby describes.

To this day Ruby sees her short film as one of the things she is most proud of, saying “There was a 42-year-old female to male that literally was wanting to transition their entire life and it was that video that just made them say ‘That’s it, I’m doing it.'”

Now going into its eighth episode, Batwoman has started conversations left, right and centre, about the presents of female and gay superheroes on TV – especially after GLAAD’s report that tv has more LGBT+ representation than ever (WIN). Yet, the show has its critics, and we have to wonder if her gender, sexuality and powerful character all have something to do with this.

The show may by no means be perfect, but it has started conversations and given young people another LGBT+ role model to grow up with. Batman is notorious for its remakes, so perhaps Batwoman will follow in these footsteps – and maybe have a crossover at some point. As Ruby puts it, “I own my version of her. I’m sure there’s going to be many other versions after this, it’s an entity far bigger than me. It’s definitely like a legacy piece that I really think is important, and I dedicate all of my time to it.”