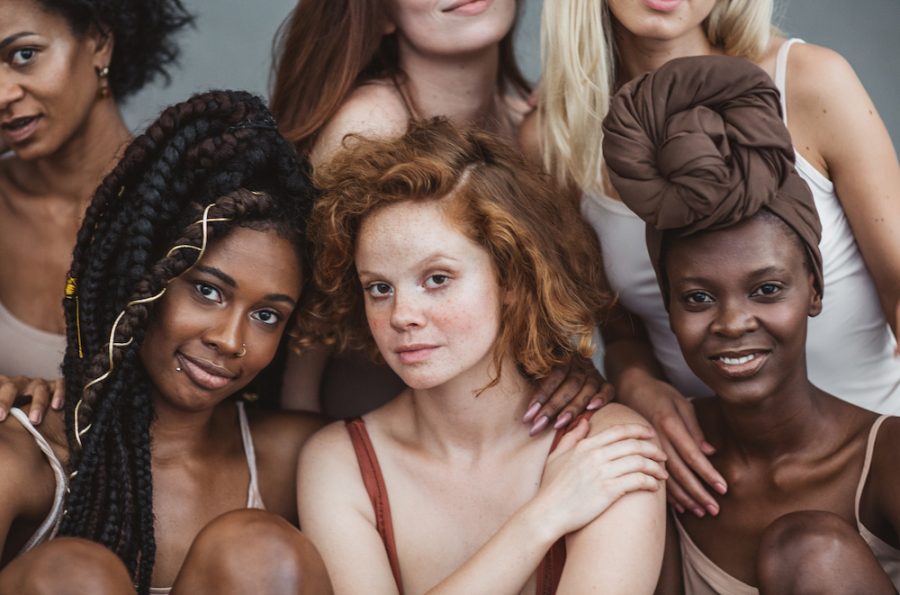 This International Women’s Day we’re proud to celebrate and support all the wonderful women in our lives. Not just our cis-ters, but all our sisters: non-binary, femme and LBTQ+ included.

It’s been three years since we launched the results from our LBWomenSurvey, which looked at the lack of visible LBTQ+ women in the workplace. Of 1269 respondents, the results revealed a double glass ceiling for LBTQ+ women, with over 85% of respondents wanting to see more visible senior role models and 64% reporting negative experiences at work, especially inappropriate language.

As a result, LBQWomen (formerly LBWomen) was founded by Sarah Garrett MBE and Pippa Dale to help increase female representation of lesbian, bisexual and queer women in the workplace by identifying and supporting LBTQ+ role models.

To celebrate International Women’s Day, LBQWomen is holding a celebration in Parliament on Wednesday 13 March with key influencers including politician Angela Eagle MP, BBC newsreader Jane Hill, and leaders from key community organisations including: Stonewall, Pride in London, Black Pride, Out and Equal, the National Center of Transgender Equality and GLAAD.