In their first advert made specifically for the UK market, Starbucks have won Channel 4’s Diversity in Advertising Award. Each year,the competition focuses on a different area of diversity, and this year focused on LGBT+ representation and stereotyping in advertising, challenging brands to create an advert that subverted the norms and help to positively depict communities that are often misrepresented. 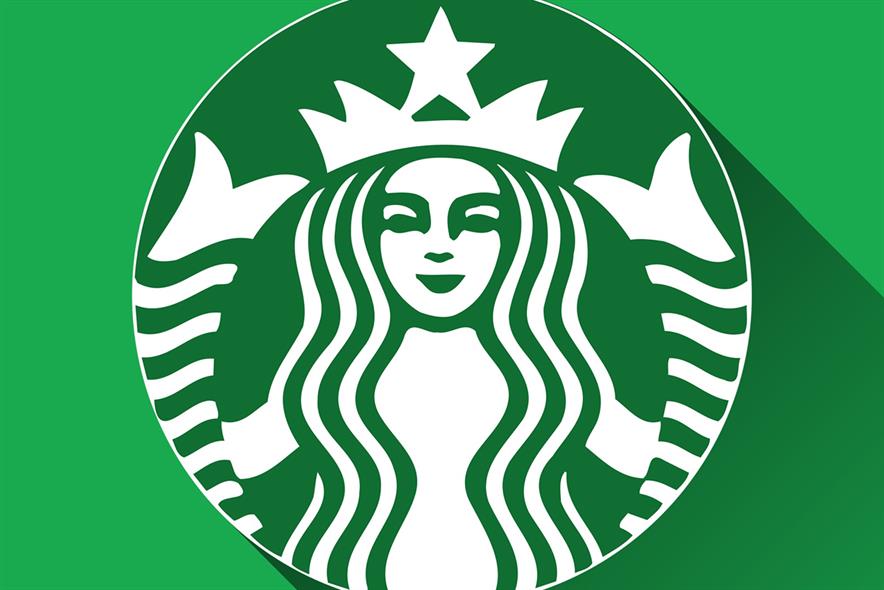 The theme of LGBT+ representation interacts well with the 50th anniversary of the Stonewall riots and follows the world’s biggest study into diversity in TV advertising.

The judging panel included British LGBT Awards founder, Sarah Garrett MBE, who was very impressed with the advert, saying “It’s so important for there to be a positive narrative around gender identity in the media, which was the theme that Starbucks chose to explore in their winning advert.”

Starbucks, and their creative agency Iris London, win £1m worth of advertising airtime for their advert. Other entries to the Diversity in Advertising Award included Screwfix (and creative agency Wavemaker), who were highly commended by the judging panel.

Garrett commented, “Screwfix did a really good job of dissecting the stigmas around LGBT+ identity within the construction workforce, but in the end we decided that the Starbucks ad brought something a bit different to the table.”

In addition to Starbucks’ £1m award, runners up, Screwfix, will also receive commercial airtime worth £250,000.

Nearly 40 brands applied for this year’s award, which has previously been won by Royal Air Force and Engine (2018) for their advert that addressed gender equality, and Maltesers and AMV for their representation of disability (2017).