Up-and-coming artist E^ST is back with her new single “Talk Deep” ahead of a debut album which will be released next year. 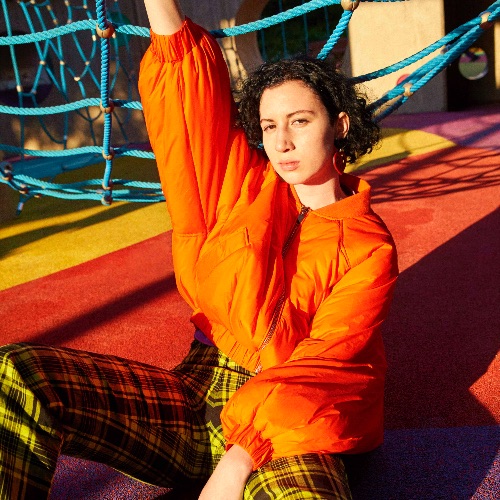 E^ST’s new tune is a catchy ode to staying up all night talking to a lover, she notes that it’s “about having crazy chemistry with someone and not wanting to miss out on a single second of it.” It’s the type of song you dance around your bedroom to when you’re in love, belting out the lyrics “I don’t want sleep, I want to talk deep all night.”