Lil Bush (they/them) has been a constant champion for trans and non-binary inclusion within HSBC UK for a number of years. They sit on a number of internal committees (including the bank’s Pride UK Employee Resource Group) helping to make HSBC UK a more inclusive place, educating colleagues of the issues faced by trans/non-binary individuals and spearheading work to make our healthcare policies more inclusive.

Lil has received significant praise from a number of senior stakeholder around their passionate advocating of these issues and for bringing them to the forefront of inclusion journey. They continue to work closely with a number of other employee resource groups to highlight issues such as mental health, racism and neurodiversity, showcasing how Lil is a true champion of intersectionality across HSBC.

HSBC UK also runs an industry-leading ‘Allyship’ programme, designed to engage all colleagues across the UK and encourage them to act as allies to LGBT+ customers, colleagues and the community. Lil has been heavily involved in designing the trans and non-binary elements of the training, as well as delivering several sessions to upskill people on the issues faced by some of the most marginalised members of society.

In March 2022, Lil organised HSBC UK’s first in-person celebration of the trans community for ‘Trans Day of Visibility’ at the Royal Vauxhall Tavern in London. It was an incredible evening full of performances from talented creatives who are also community leaders and icons, and it was well attended by LGBT+ colleagues across the bank as well as a number of allies. The event highlighted HSBC UK’s commitment to helping trans colleagues and customers thrive.

Internally, Lil has been working with global colleagues to dramatically overhaul HSBC’s trans-specific policies, with a view to making them more inclusive. As part of this, they are actively exploring upgrading HSBC’s healthcare policies in the UK to include transition related healthcare. 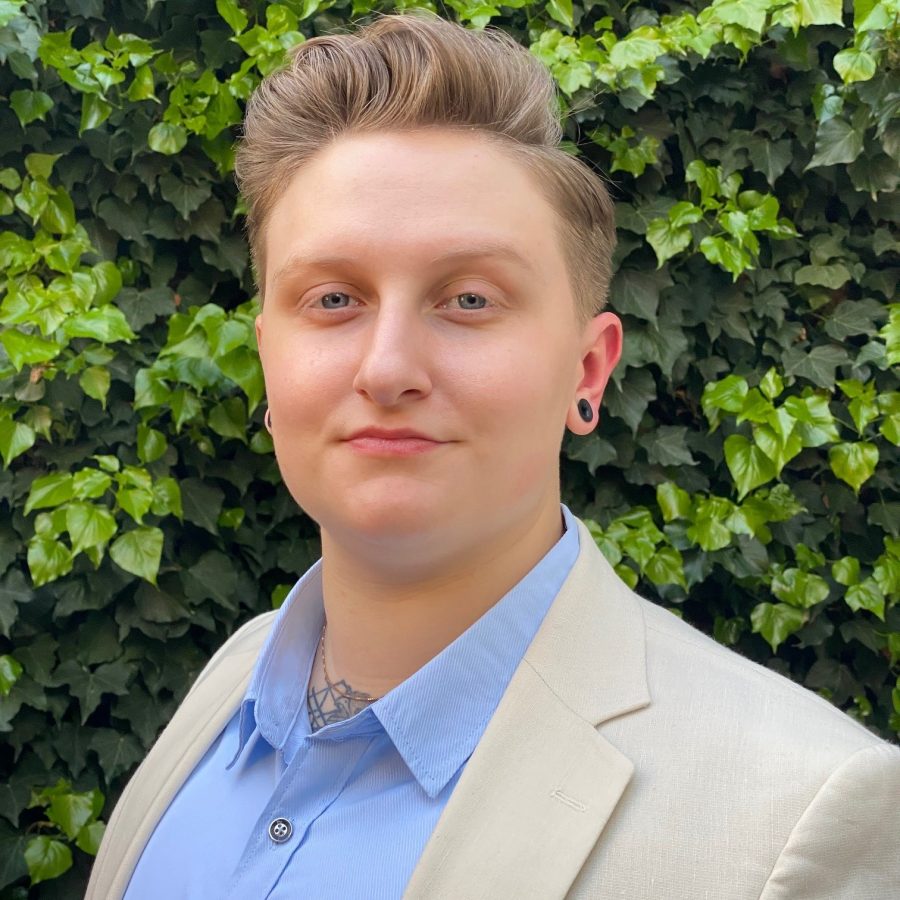 This article was written by Lil Bush on behalf of HSBC UK, category sponsors of the British LGBT Awards