THE IMPORTANCE OF BEING OUT AT WORK

If I’d realised the full benefit of being out at work when I started working in London 20 years ago, the first half of my career may have gone very differently.

Instead, I thought that hiding this part of me was necessary. Not only be accepted within the team and wider department, but also to be considered for any chance of promotion.

Back then, trading floors were dominated by young white males all dressed in matching suits – and whilst I may have had the suit, that is where the similarities ended.

I assumed that the only way to succeed was to be more like them. What I didn’t realise was that my differences were my strengths.

I spent my time avoiding being drawn into conversations about what I’d done over the weekend, and if I had to talk about it, I was conscious to use words like ‘they’ or ‘we’ when referring to my partner. The effort was immense, and it was exhausting – not to mention isolating.

As a result, I was never able to build any close relationships with my colleagues as, looking back, I guess they didn’t feel like they ever really knew much about me outside of work.

In retrospect, this was largely driven from my direct manager at the time. I never really had an indication from them that it was okay or acceptable to be gay. I constantly looked for a sign which never came. So, my effort, which I could have been putting into my day job, was spent trying to conceal my perceived barriers to career success.

With a new manager, I instantly felt I could be myself and it wouldn’t affect my career. It was clear that a diverse team was a strength. I saw my manager openly challenge homophobic office ‘banter’ and use inclusive language when talking to the team. I felt like this was the time to wipe the slate clean and be honest with my manager. It was fantastic, reassuring, and a supportive team to be part of.

Over time, this gave me the confidence to reveal my authentic self to colleagues. The energy I once put into maintaining this work persona could now be directed into more productive channels, and I began to flourish in my role. I started to create bonds with colleagues that I’d worked with for years, colleagues I previously hadn’t connected with on a personal level.

When considering new role, a big driver in choosing my next employer was their D&I credentials and Macquarie, being a Stonewall Top 100 Employer, was at the top of my list.

Having been with the company for over 2 years, I can honestly say I’ve never felt so accepted in an organisation before. The culture at Macquarie enables me to bring my whole self to work and the ongoing work of the Pride EMEA Employee Network Group further drives the inclusive culture and feeling that Macquarie is a safe space for everyone.

Looking back, it’s clear that the real catalyst for change came from that one manager who made me feel it was acceptable to be myself at work – who encouraged it.

We should never underestimate the ‘tone from the top’ in an organisation and, if you are a manager reading this, know that you can have a real impact on creating an inclusive culture and supporting LGBTQ+ individuals in the workplace. 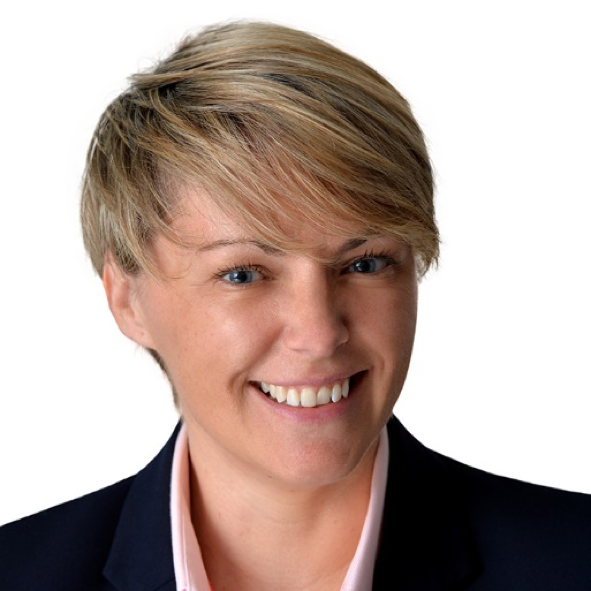 Julia has worked for Macquarie for the last 2 and a half years in various roles as a Vice President in the Futures team within Commodities and Global Markets. During that time, she has been an active member of the EMEA Pride employee network steering committee with a specific focus on reverse mentoring and helping to drive Macquarie’s D&I initiative.

Julia is proudly out and believes strongly in the importance of bringing your whole self to work.